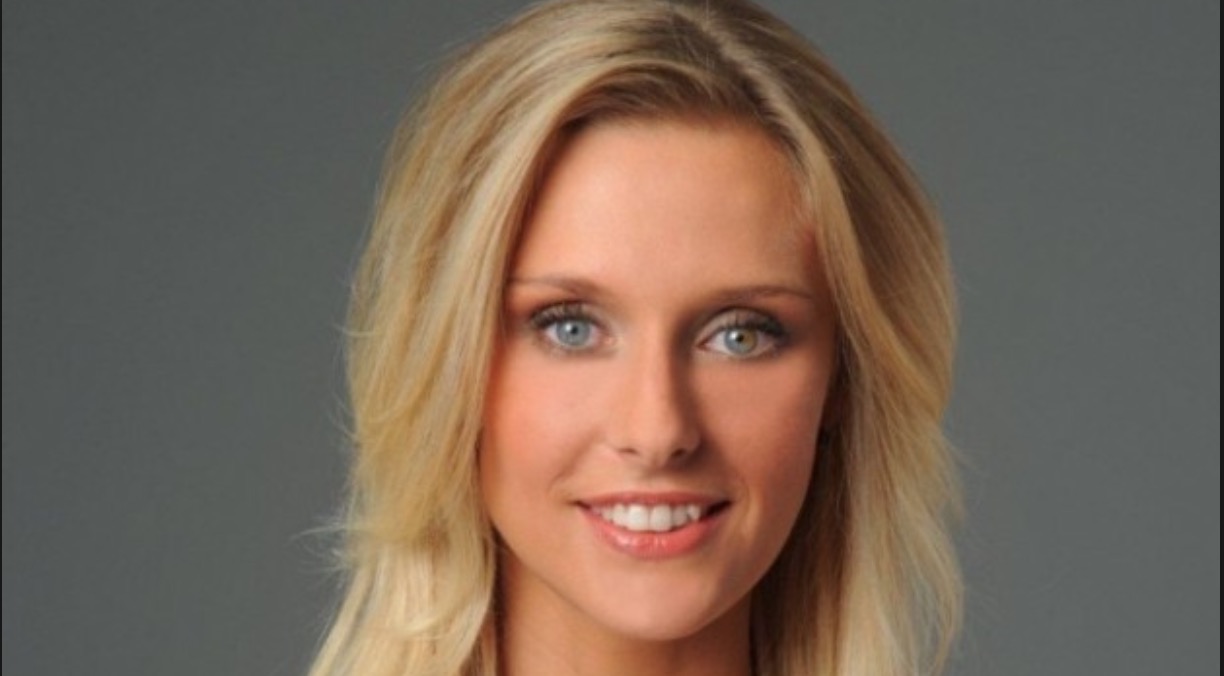 Meet the gorgeous Lara Binet, she is the ex-girlfriend of Marouane Fellaini the Belgian soccer player with the National team and current midfielder with Manchester United.

Famous for his authentic hair, Marouane Fellaini was born in Etterbeek, Brussels to Moroccan parents from Tangier parents his father is the former soccer player Abdellatif Fellaini. Fellaini signed a five-year contract with Manchester United on September 2, 2013.

Fellaini and Miss Belgium Lara Binet dated on-and-off for years, until they split up for good in 2012, Lara is currently dating Banja Falise, father of her two children and one more coming?

Very odd, since media claimed Lara and Fellaini broke up shortly after signing for the Premier League champions, other sources claimed they were married. Anyone knows what the heck is that about??

As for Fellaini, we heard, he doesn’t have a girlfriend and is enjoying hi life as a single man. But because Ms. Binet was at one point an important person in his life, we are going to learn a thing or two about her.

Here are 5 Things You Need To Know About Lara Binet 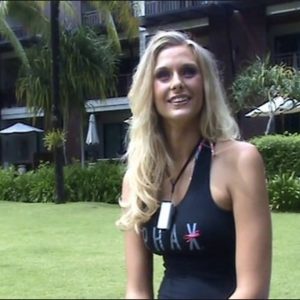 Soccer star Andres Iniesta needs little introduction; the Spanish footballer is widely known to fans for playing for the Spanish national team and the Spanish club FC Barcelona. And since we know how … END_OF_DOCUMENT_TOKEN_TO_BE_REPLACED

Female soccer legend Abby Wambach needs little introduction; the professional soccer player is widely known to fans for playing for the U.S. women's soccer team. And since we know how much of a fan … END_OF_DOCUMENT_TOKEN_TO_BE_REPLACED

German midfielder Mesut Özil is regarded as one of soccer's best players; he rose to prominence during the 2010 FIFA World Cup and the Spanish club Real Madrid. In his 30's he has managed to establish … END_OF_DOCUMENT_TOKEN_TO_BE_REPLACED