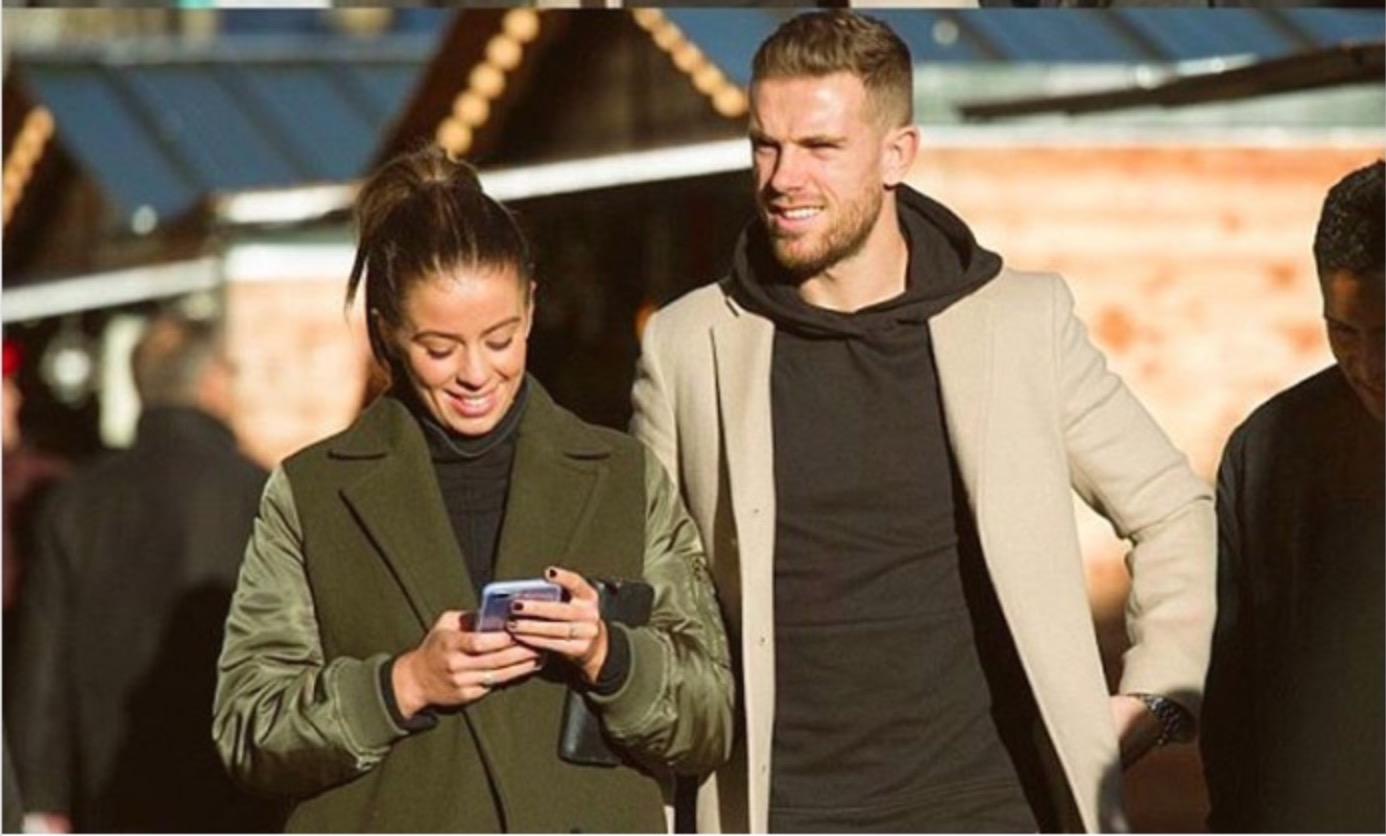 This magnificent lady is Rebecca Burnett; she is the beautiful wife of Jordan Henderson,  a midfielder for premier club Liverpool and the England National Team. Henderson is captain of both teams.

The 6’0? Sunderland native, started his career with Sunderland in 2008; joined Coventry City on a loan deal in 2009, eventually signed with Liverpool in 2011. He was 19, when he joined the England U19 team.

He was called up to the senior team in November 2010; Roy Hodgson included him on the 23-man roster that represented England in Brazil for the 2014 FIFA World Cup and once again on Gareth Southgate’s squad that flew to Russia for the 2018 World Cup.

Jordan Henderson is a midfielder of Liverpool. He was born on 17 June 1990 in Sunderland, England.

Jordan began his career in the Sunderland academy, where he played for the youth team.

In 2008 Jordan was offered to sign his first professional contract and he accepted the offer at the end of the same year, joining Sunderland’s first team. Henderson did not make many appearances in the first season and that was the reason he was loaned out.

Coventry City became the new temporary club of the young midfielder. He took part only in ten matches and scored four goals in 2009/2010.

After Henderson returned to the parent club, he began to make starts more often, playing 71 matches and netting four goals by 2011.

n 2011 English side Liverpool offered about £20 million for the young midfielder. The signing was completed in a rather short term and the footballer signed a long-term contract, according to which he continues his performance for the club up till now.

Here are 4 Facts About Rebecca Burnett

-Henderson’s wife Rebecca likes to keep a low-key profile, but she tries to attend at most of her hubby’s matches. 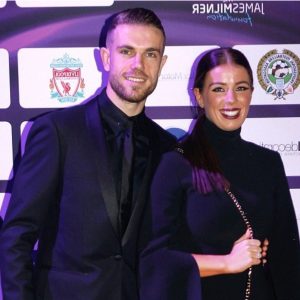 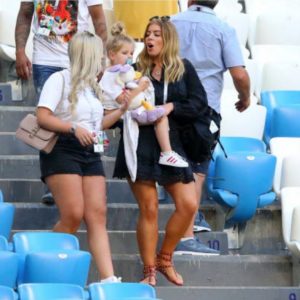 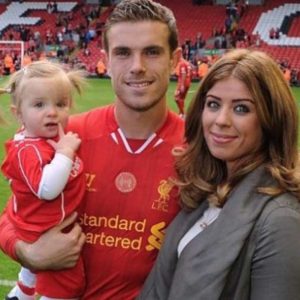 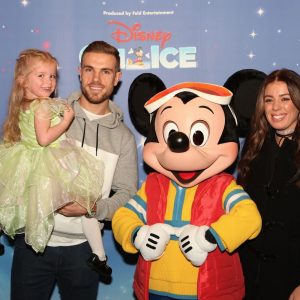 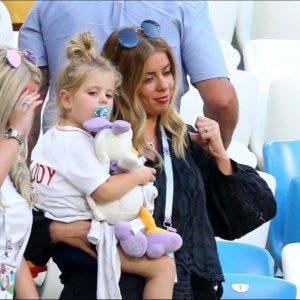 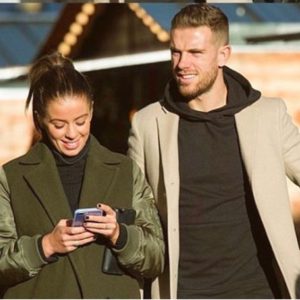 What is Mesut Ozil Net Worth? German midfielder Mesut Ozil is regarded as one of soccer's best players; he rose to prominence during the 2010 FIFA World Cup and Real Madrid's Spanish club. In his 30s … END_OF_DOCUMENT_TOKEN_TO_BE_REPLACED

Female soccer legend Abby Wambach needs little introduction; the professional soccer player is widely known to fans for playing for the U.S. women's soccer team. And since we know how much of a fan … END_OF_DOCUMENT_TOKEN_TO_BE_REPLACED