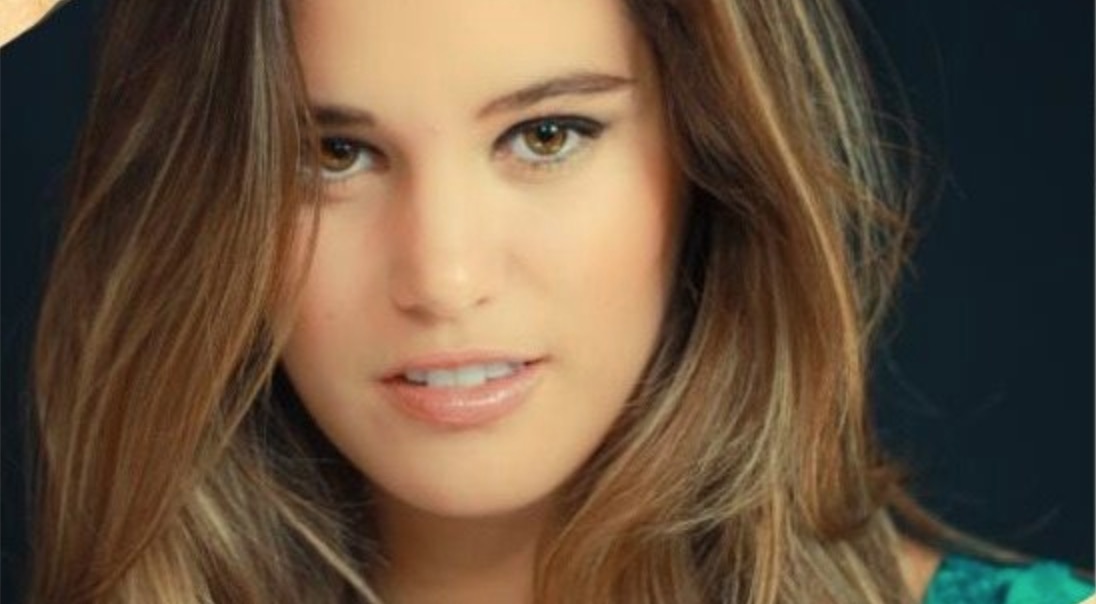 Jocelyn Burgardt is the new girlfriend of Uruguayan soccer player Edinson Cavani; He is an Uruguayan professional footballer who plays for his national team and for the ‘Ligue 1’ club ‘Paris Saint-Germain’ (PSG).

Known as a “modern striker,” he usually plays at the center-forward position but is also known to play as a supporting striker and a winger. Born and raised in Salto, Uruguay, he got his first major career breakthrough in the 2007 ‘South American Youth Championship’ at the age of 20, which brought him on the forefront of emerging talent in Uruguayan football.

Luckily,  after the storm, the sun always comes out and with that came a new love, Cavani’s new girlfriend is a stunning model Jocelyn Burgardt.

Before Jocelyn; Edinson tied the knot with the mother of his two children Maria Soledad Cabris Yarrus in 2010. From their marriage, Edison and Soledad had two children; Bautista born on March 22, 2011 and Lucas born on March 8, 2013.

Soledad Cabris & the Paris Saint Germain striker separated after she found out that Cavani was having an affair with María Rosaria Ventrone, the Italian then 22-year-old brunette from Caserta not far from Napoli where Cavani played at the time.

Furthermore, by 2013, their marriage was officially over; the whole attention was on Ventrone. It was even rumored that Cavani was ready to formalize his relationship with his former mistress, however, no such thing happened and things eventually ended between them. 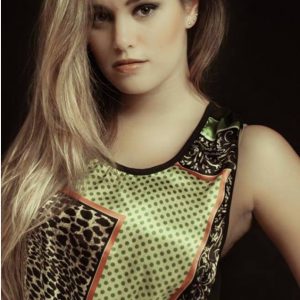 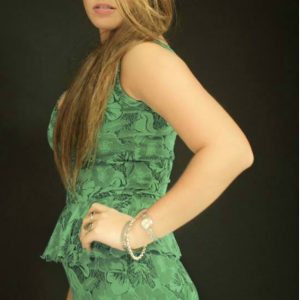 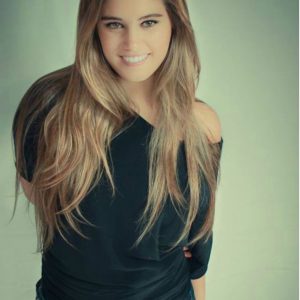 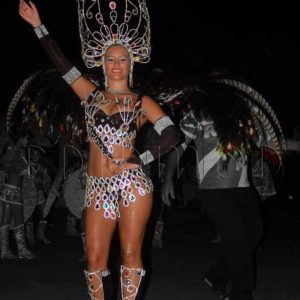 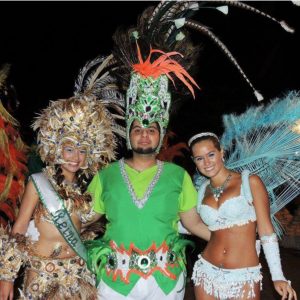 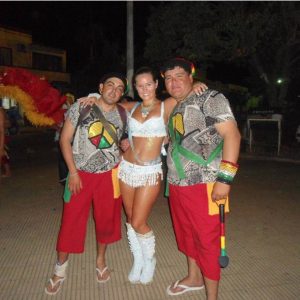 German midfielder Mesut Özil is regarded as one of soccer's best players; he rose to prominence during the 2010 FIFA World Cup and the Spanish club Real Madrid. In his 30's he has managed to establish … END_OF_DOCUMENT_TOKEN_TO_BE_REPLACED

Female soccer legend Abby Wambach needs little introduction; the professional soccer player is widely known to fans for playing for the U.S. women's soccer team. And since we know how much of a fan … END_OF_DOCUMENT_TOKEN_TO_BE_REPLACED

Soccer star Andres Iniesta needs little introduction; the Spanish footballer is widely known to fans for playing for the Spanish national team and the Spanish club FC Barcelona. And since we know how … END_OF_DOCUMENT_TOKEN_TO_BE_REPLACED