Germany soccer coach Jurgen Klinsmann, the boss in charge of the U.S National team is married to former model Debbie Chin also known as Debbie Klinsmann, and this lovely soccer wag is the person this article is all about!

We all know who is Debbie Chin’ famous husband, Jurgen Klinsmann from Goppingen, Germany a former striker who played for Tottenham, Monaco, Internazionale, and Bayern Munich. 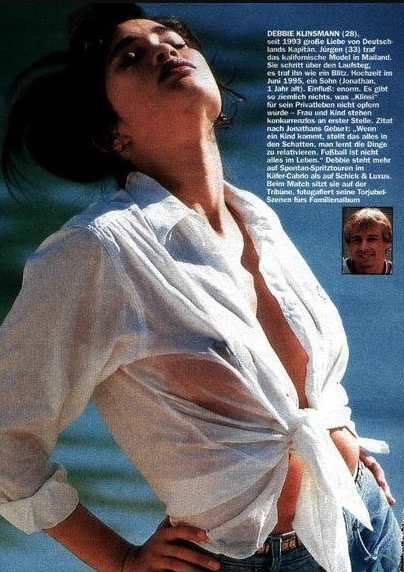 Many people said the reason Jurgen left Germany was because of his lovely wife Debbie, who wanted to be close to her family in Southern California, everyone knows happy wife= happy life!

Debbie Chin Klinsmann met her husband while he was still a soccer player in Milan, where she in college and was working as a model. Debbie, 44, a gorgeous Chinese American model was born Deborah Lee Chin in San Jose, California to Asian immigrants Constance and Christopher Chin. 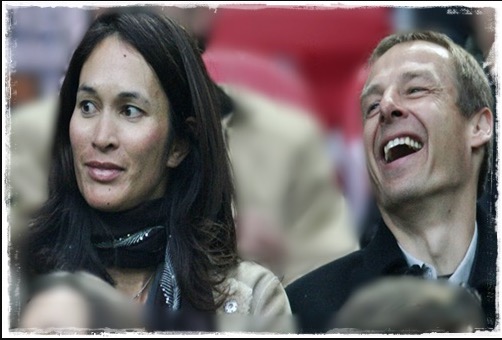 Debbie Chin Klinsmann began her modeling career at the age of 17, she was 18 when she won the 1987 Look of the Year contest, Yugoslavian model Susanna Matelijan was the runner-up ad supermodel Helena Christensen was among the top 7 finalists. Debbie then worked as a model in New York, Milan, and Paris, and was under contract with the top modeling agency Elite. She also went on to study graphic design.

Debbie’s career flourished rapidly and her face was in the cover of pretty much every magazine around the world, but she left her life in the catwalk to start a family with Jurgen, her husband since 1995. 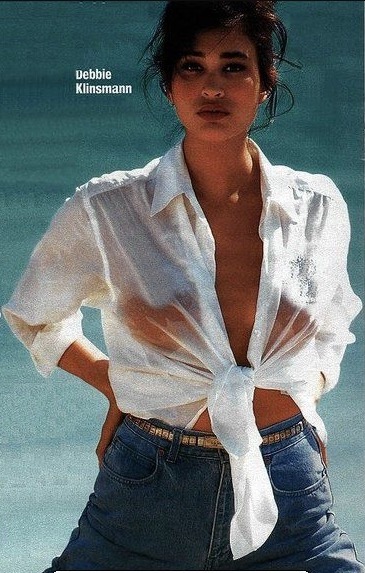 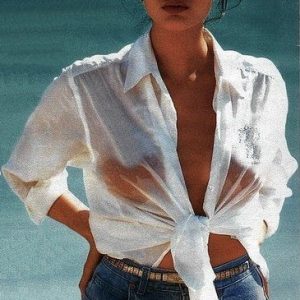 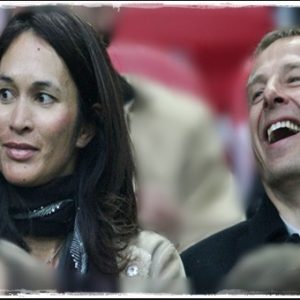 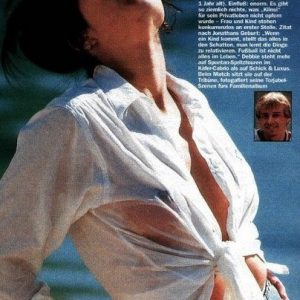 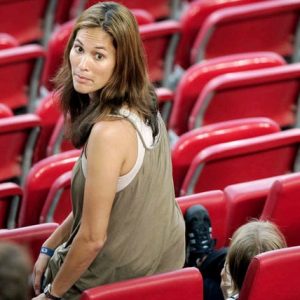 Female soccer legend Abby Wambach needs little introduction; the professional soccer player is widely known to fans for playing for the U.S. women's soccer team. And since we know how much of a fan … END_OF_DOCUMENT_TOKEN_TO_BE_REPLACED

What is Mesut Ozil Net Worth? German midfielder Mesut Ozil is regarded as one of soccer's best players; he rose to prominence during the 2010 FIFA World Cup and Real Madrid's Spanish club. In his 30s … END_OF_DOCUMENT_TOKEN_TO_BE_REPLACED