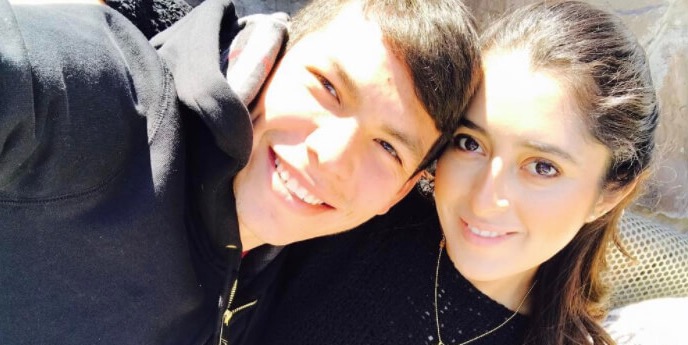 This is Ana Obregon. She is Hirving Lozano’s Wife, the Mexican soccer player aka Chucky. Hirving Lozano is a Mexican professional footballer who currently plays as a winger for Dutch club PSV Eindhoven, as well as the Mexico national team.

Born on 30 July 1995 as Hirving Rodrigo Lozano Bahena in Mexico’s Mexico City, the footballer was raised alongside his brother in a not so well to do family and background.

Since he was just a kid, he had already started carving his way with his love for football. This was one of the things that would lead to him getting the nickname Chucky because of how dangerous he could be against an opponent.

He previously played for the Mexican professional football team C.F. Pachuca, where he spent five seasons with the youth team before making it into the senior squad. He has made 149 appearances for Pachuca’s senior team, scoring 43 goals, and has also scored 15 goals for PSV Eindhoven in just 27 appearances so far in less than a year since he signed to the club. He has scored seven international goals for the Mexican senior team in 24 appearances to date. A right-footed player, he is known for playing on the left side for the majority of the time on the field.

A talented classic inverted winger possessing great power in his right foot, he has often proved himself dangerous for the opposing defense while shooting after cutting in from the left-hand side. It has recently been reported that Premier League club Arsenal is considering a £30million deal to get him signed to replace their striker Alexis Sanchez who left for Manchester United. He has also been linked to big teams like Real Madrid and FC Barcelona.

Here are 6 Things You Need To Know About Hirving Lozano’s Wife Ana Obregon: 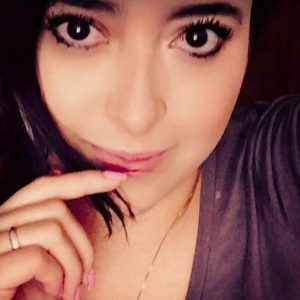 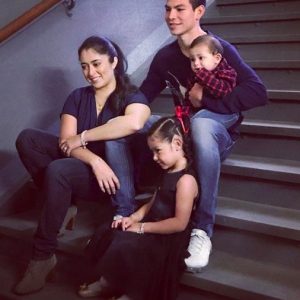 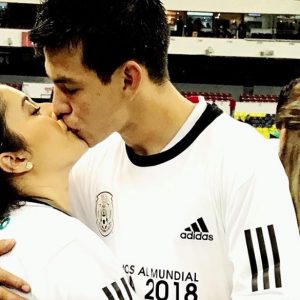 German midfielder Mesut Özil is regarded as one of soccer's best players; he rose to prominence during the 2010 FIFA World Cup and the Spanish club Real Madrid. In his 30's he has managed to establish … END_OF_DOCUMENT_TOKEN_TO_BE_REPLACED

Soccer star Andres Iniesta needs little introduction; the Spanish footballer is widely known to fans for playing for the Spanish national team and the Spanish club FC Barcelona. And since we know how … END_OF_DOCUMENT_TOKEN_TO_BE_REPLACED

Female soccer legend Abby Wambach needs little introduction; the professional soccer player is widely known to fans for playing for the U.S. women's soccer team. And since we know how much of a fan … END_OF_DOCUMENT_TOKEN_TO_BE_REPLACED